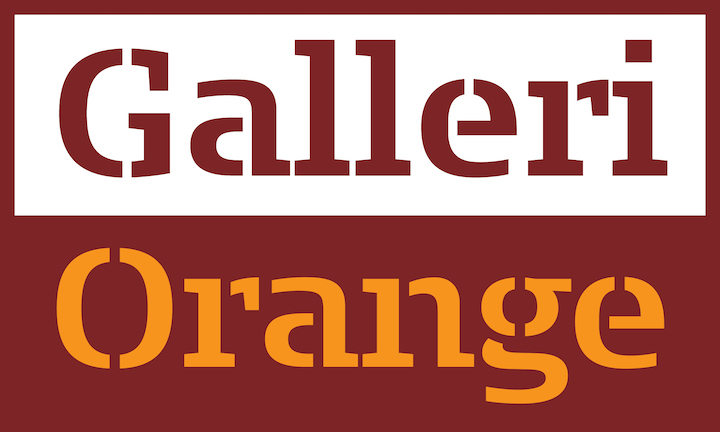 Born out of a woman in ´76, Bo landed on his ass. Two years later he could walk and his parents had divorced. In school Bo enjoyed very much the company of both boys and girls and with some of them he founded the band MEW.

Mew had a 20 year career, and travelled the world playing their music and in the last years struggled to keep their friendships but to no avail. He then added Rune to his name and left Mew and released the self titled art book JORDBO, which chronicles life – his. Now a painter, he explores life through his pictures and have had two major solo exhibitions.

He also has a new band, with only children as members apart from himself, called Turbolens. In his spare time, he studies creativity, with special interest in the field of creativity/science. A father of three, he lives in Hellerup, Denmark. 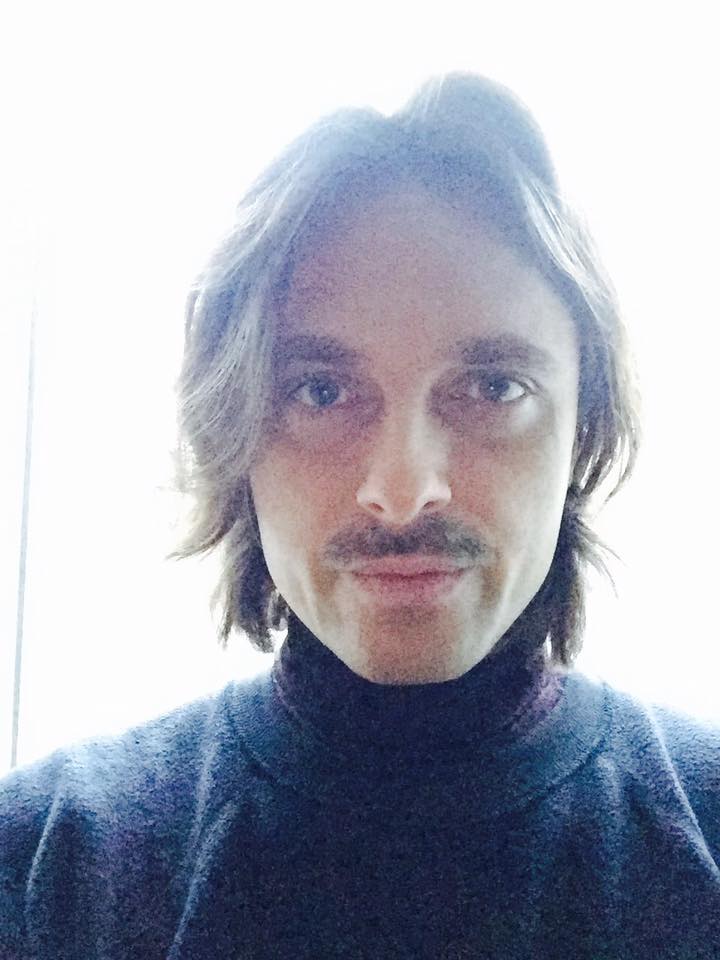 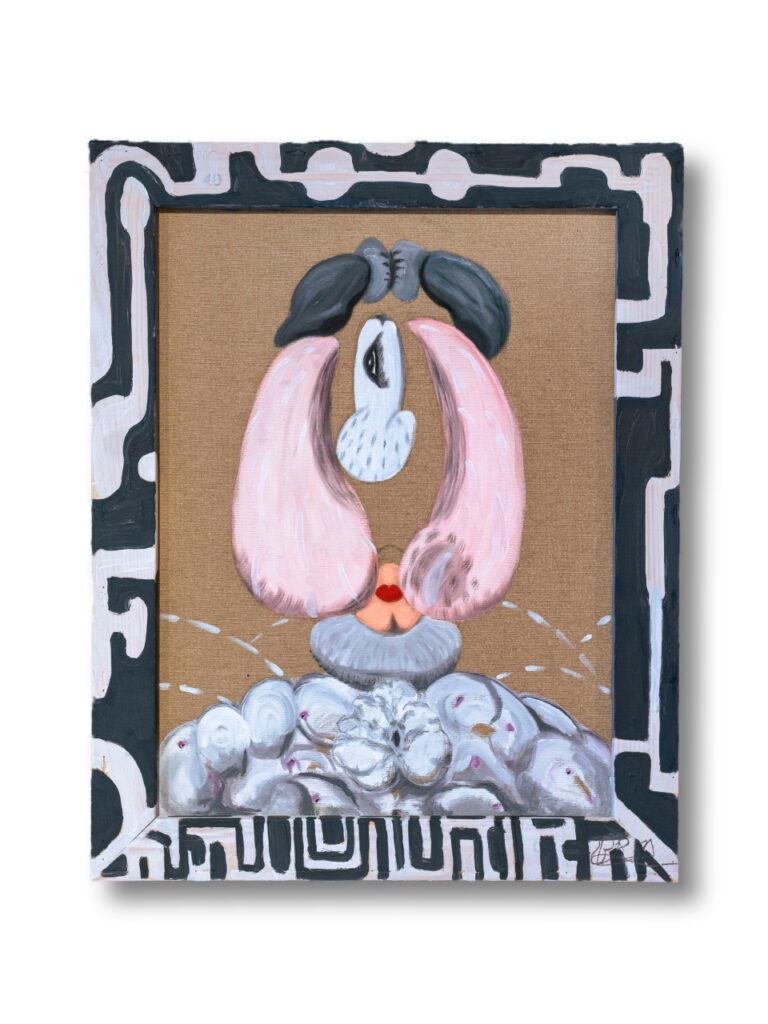 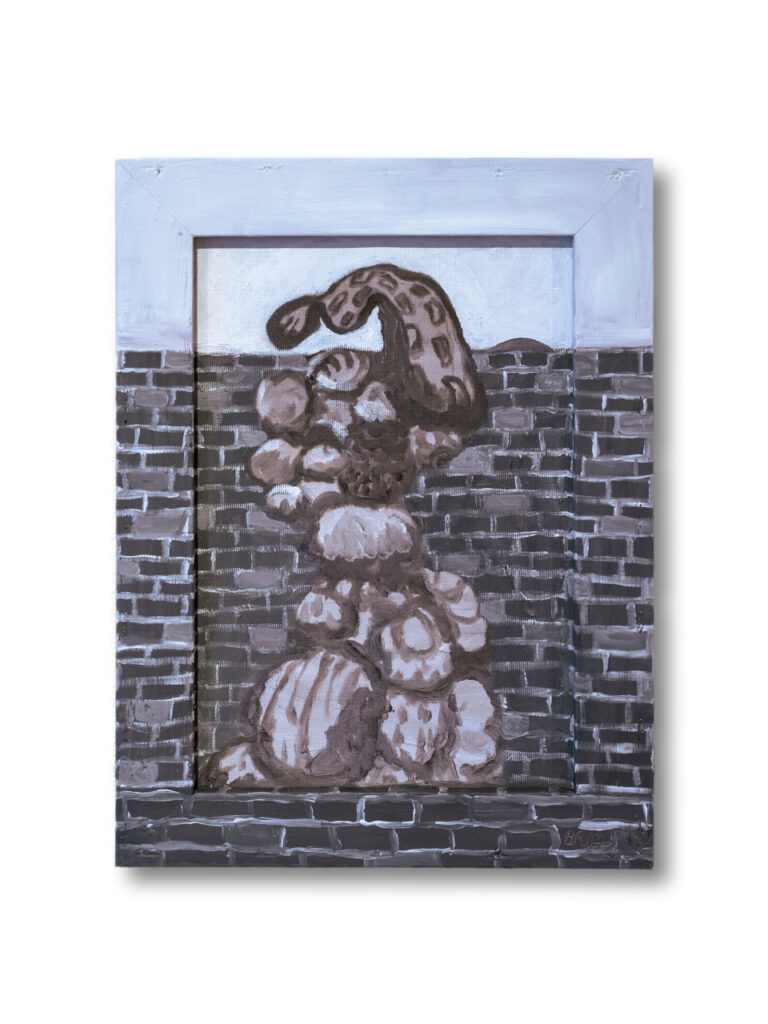 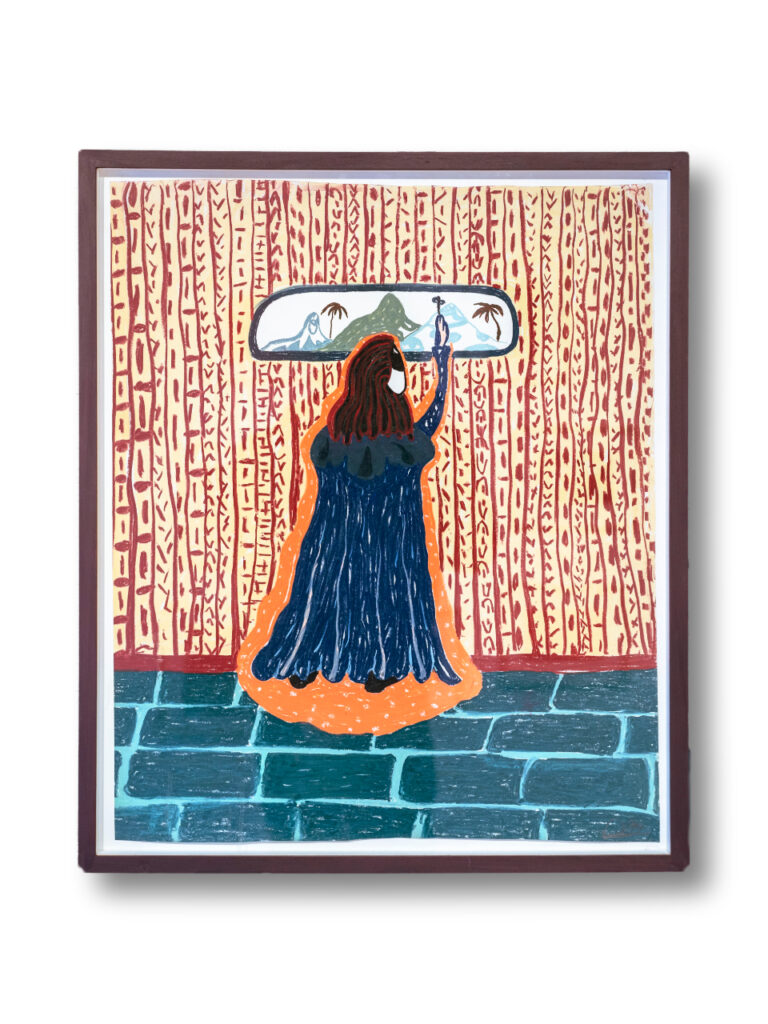 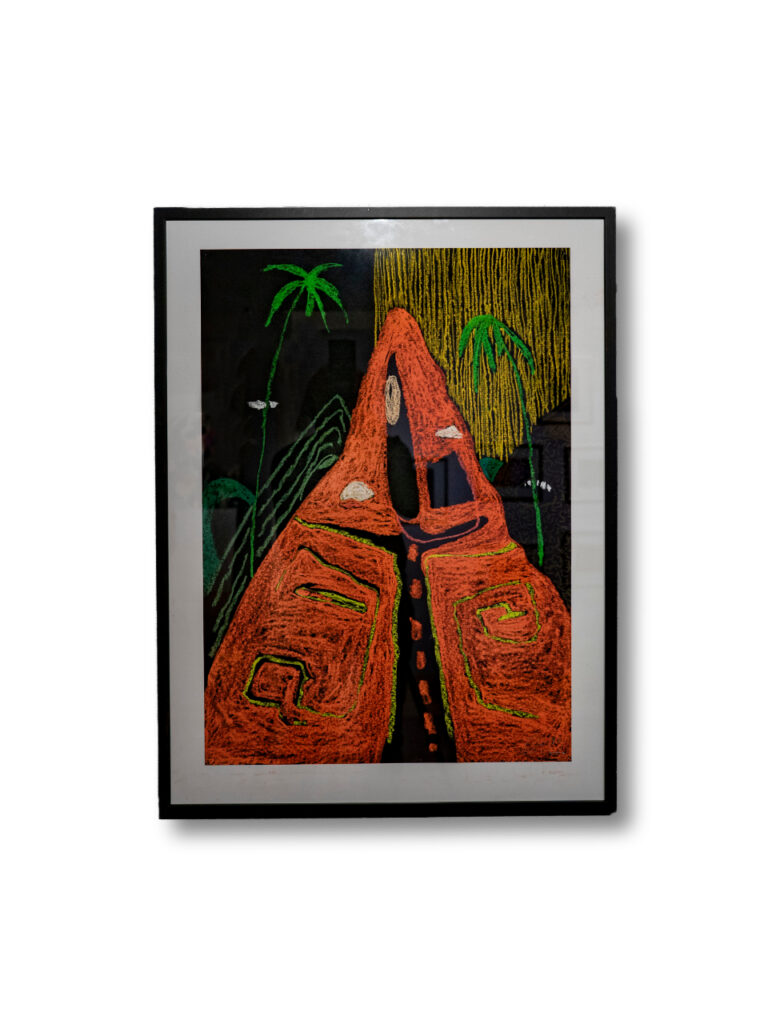